Is Restaurant Week Worth It for Independent Operators? 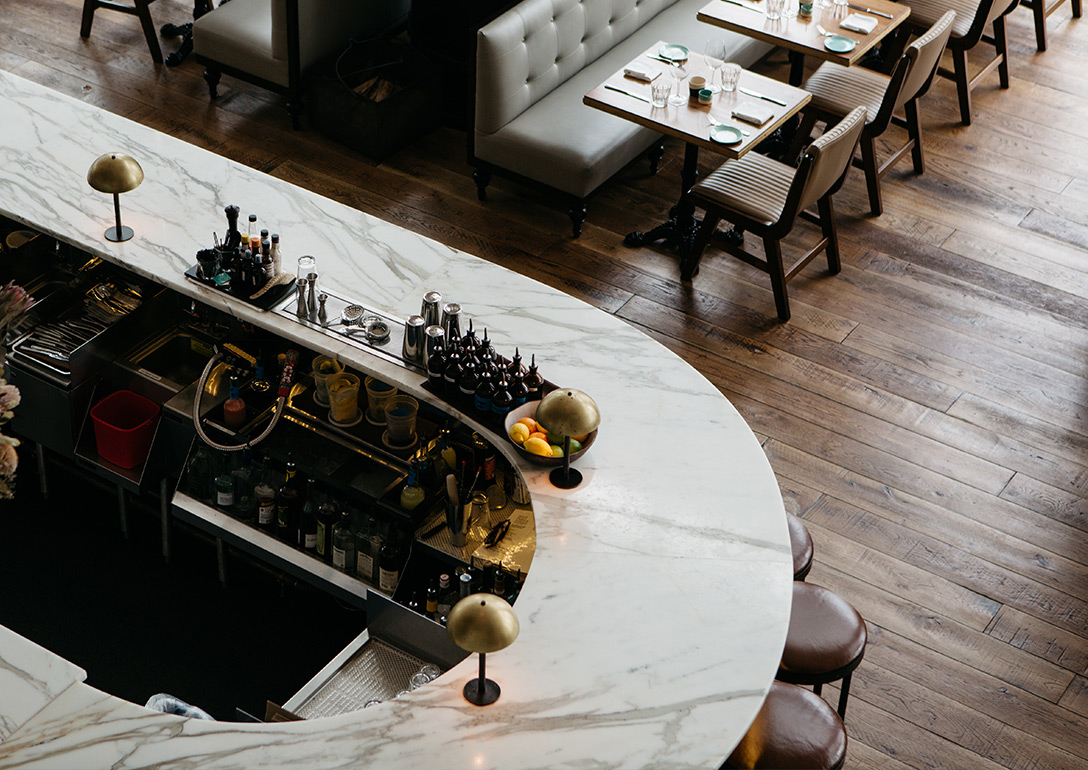 For diners in cities across the country, Restaurant Week is an opportunity to try new restaurants and experience different cuisines at a set price. For restaurant operators, however, it could be a boon for business or an operational nightmare with little to no ROI. We decided to find out – is Restaurant Week worth the hype? We looked at proprietary data from a subset of our own customers to see how restaurants that participated in Restaurant Week fared against those that did not during the same timeframe. Here’s what we found:

Credit Cards are the Preferred Payment Method of Consumers

Servers Stand to Gain, Too.

The Average Ticket Price Goes Up

The average ticket price during Restaurant Week was $43.35 for participating restaurants, falling to $39.74 a week after. At a difference of $3.61 per ticket, this could add up to a thousand dollars or more in additional revenue over the course of the week, depending on how many tables an establishment can service.

Restaurant Week IS worth it for independent operators. The added attention and inherent marketing value of Restaurant Week seems to have a direct correlation on revenue, transactions and ticket price. Guests are feeling adventurous and willing to spend more, and diners who may not ordinarily choose to eat out are more motivated to do so during Restaurant Week. Independent operators in particular should take advantage of the opportunities for free publicity that come with participation in Restaurant Weeks in their local areas.

With a clear line drawn between card and cash payments, restaurant operators should consider whether their POS system is in need of an upgrade. For establishments that don’t currently accept card payments, upgrading to a POS system from a cash register can lead to increased interest from card-loving consumers. For those that have already dipped their toes into the world of POS systems, it’s a good time to consider whether their current POS is providing value. For example, did you know that your POS can also help influence your reputation? Click here to learn more.