Simplicity: The Real Ingredient of the Year 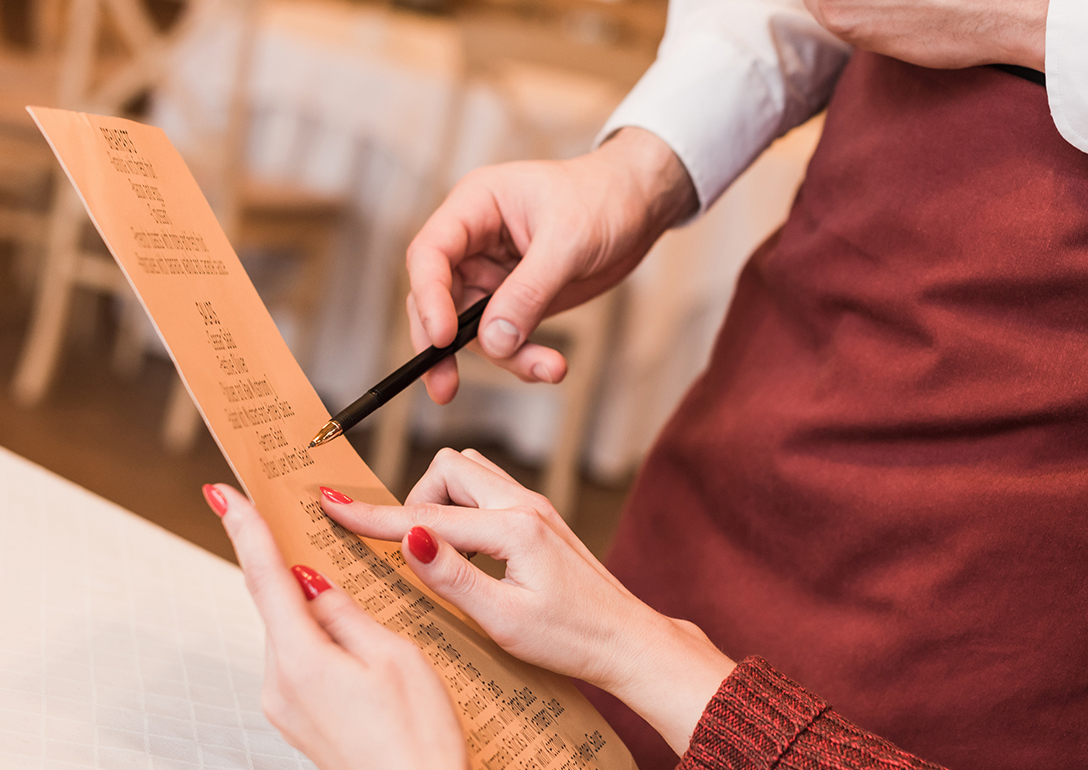 For years, chefs have been caught up in the trend of adding a variety of high-profile ingredients to dishes, in order to boost both their flavor profiles and popularity. As consumers’ tastes change, however, it’s up to restaurants to change along with their base. The practice of using vast array of ingredients was the industry standard for years – but times are starting to change.

An overabundance of ingredients once ruled the world, but that trend has fallen out of favor in recent years. In its place, simplicity is the reigning champion on plates from coast to coast.

The explosion of simple, clean flavors is a trend largely driven by the fast-casual and QSR markets. Although casual dining is slimming down menus from coast to coast, but the results don’t seem to be leaving a bad taste in consumer’s mouths.

We can’t possibly overstate the impact of casual dining on the restaurant scene. It’s completely changing the way consumers eat. When a trend is popular with restaurateurs and consumers alike, expect more and more businesses to follow it.

The casual segment of restaurants includes well-known concepts like Chipotle, and newer QSRs like Raising Cane’s. Casual restaurants focus on delivering a great dining experience by rearranging small rosters of ingredients into several different satisfying flavors. These restaurants have an easier time delivering consistent experiences in all of their stores by having a limited menu that offers bold, clean flavors. Best of all, most of their dishes are much healthier than run-of-the-mill fast food burgers.

Diners are embracing casual just as America’s love affair with fast food has hit the rocks. Customers across the country want healthier, higher-quality ingredients – and, happily for your bottom line, these kinds of foods take fewer components to be appealing. Great ingredients speak for themselves, and diners want to hear more from them.

The success of casual restaurants is due in part to the shifting marketplace of restaurants. Rising competition has forced restaurants to get serious about controlling food costs. By far, the easiest way to control food costs is to buy fewer kinds of food. Reducing inventory makes sense in the kitchen, but how does it translate on the plate?

Diners are all for the simplification of menus as they increasingly turn toward ideas like clean eating. Clean eating requires consumers to know every ingredient that goes into their food, while also deciding to remove several additives, preservatives, and other components meant to increase shelf-life over flavor. Casual restaurants aren’t just controlling costs; they’re also responding to the changes in consumer tastes and trends.

Even fine dining is also moving toward minimalism. We’re seeing the rise of “fast fine” dining, which is an elevated twist on fast casual which focuses on high-end dining delivered quickly. Fine dining establishments began to simplify their menus as chef-driven concepts fell out of favor. In the place of high-concept, high-cost restaurants, consumers want flavor and ingredient-driven menus that work with their dietary needs.

Casual marketplaces are changing the way restaurants operate, as you can easily see on any restaurant menu. Fewer, higher-quality ingredients are the order of the day. They save restaurants money while giving consumers the clean, simple food they crave.

Reducing your inventory will automatically reduce waste, overhead, and the many complications that come with running a business. That’s a trend restaurants won’t have any trouble swallowing.